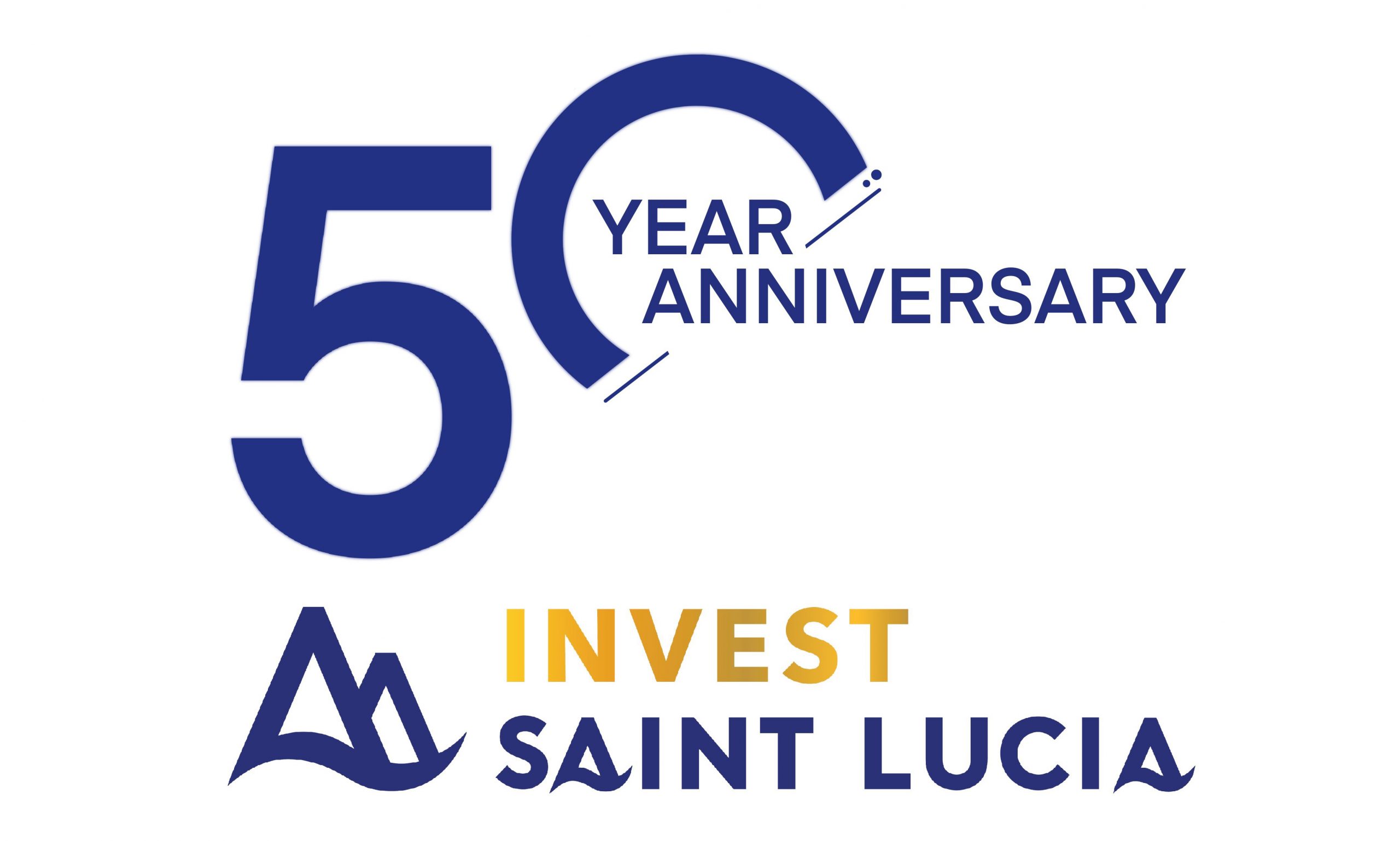 Established as the National Development Corporation in 1971, the agency was made operational in 1972 and has transformed over the years, positioning itself to become the leading investment promotion agency that it is today. While the organization has undergone several adjustments over the decades, the focus has always remained the same— spearheading and facilitating development which creates impact both at the community level and nationally.

This year’s celebration of the agency’s Golden Jubilee seeks to highlight the pivotal role which ISL continues to play regarding Saint Lucia’s development. This includes the contributions to creating employment, attracting foreign direct investment, and stimulating the continued growth of critical sectors such as manufacturing, tourism, and business process outsourcing.

Several initiatives will be undertaken as part of the agency’s Golden Jubilee celebrations. These will include a business mixer and an educational public relations campaign executed via social media and traditional media. An important component of the Golden Jubilee celebrations will be the launch of a commemorative video highlighting key moments and individuals throughout the agency’s history. The production will bring together current and former staff and board members who have contributed to Invest Saint Lucia’s success over the decades, as well as members of the local business community and the public who have benefited from the agency’s work.

As Invest Saint Lucia observes this significant milestone, the agency reiterates its commitment towards national development and looks forward to contributing to the economy while creating further impact on the lives of our people. 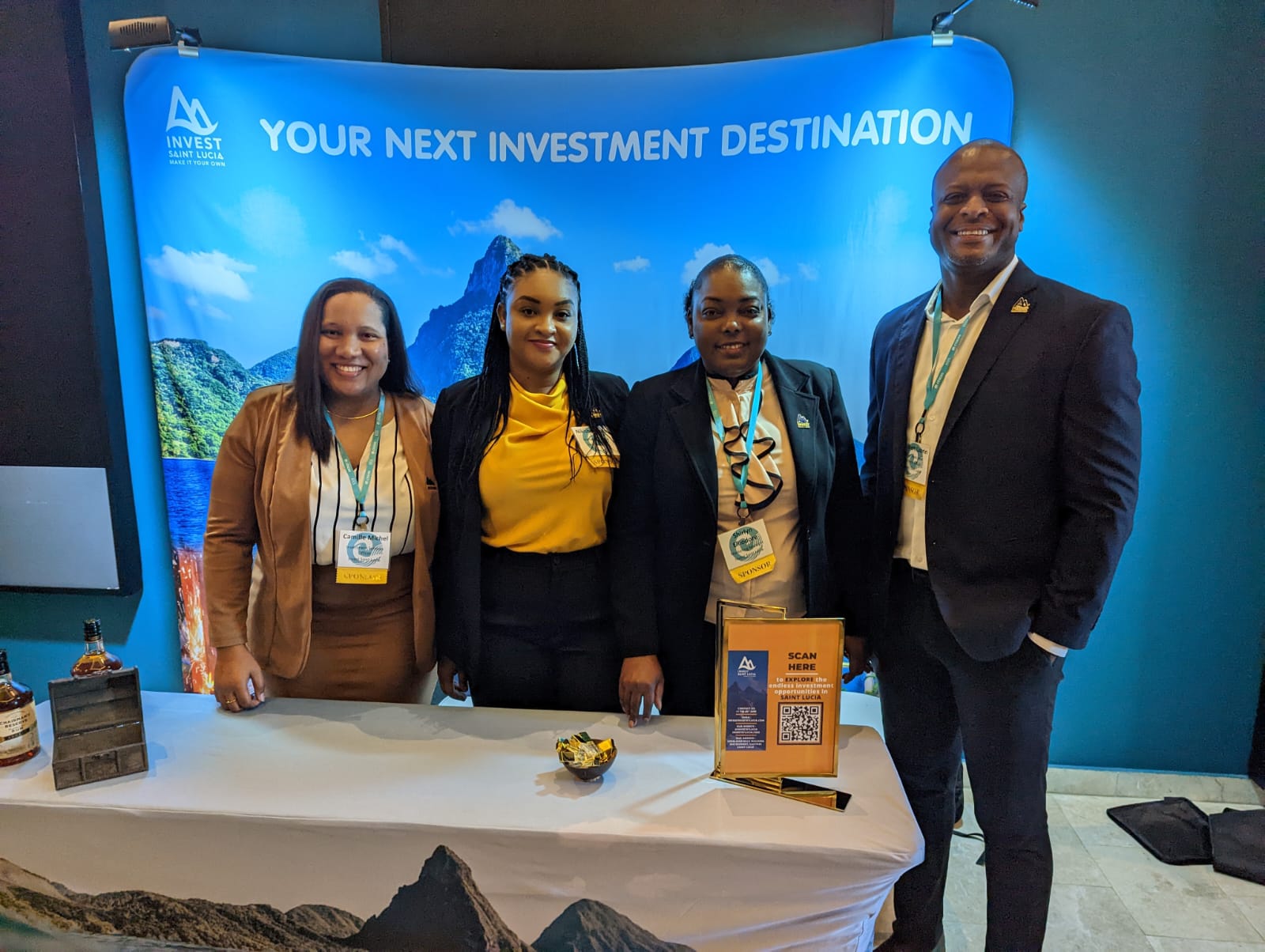 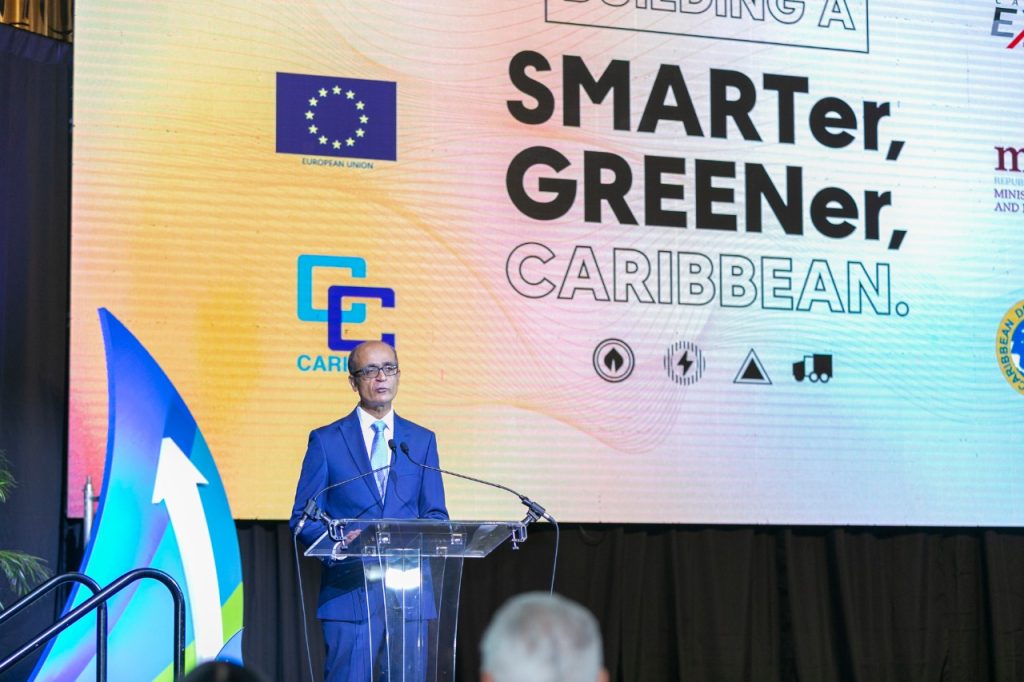 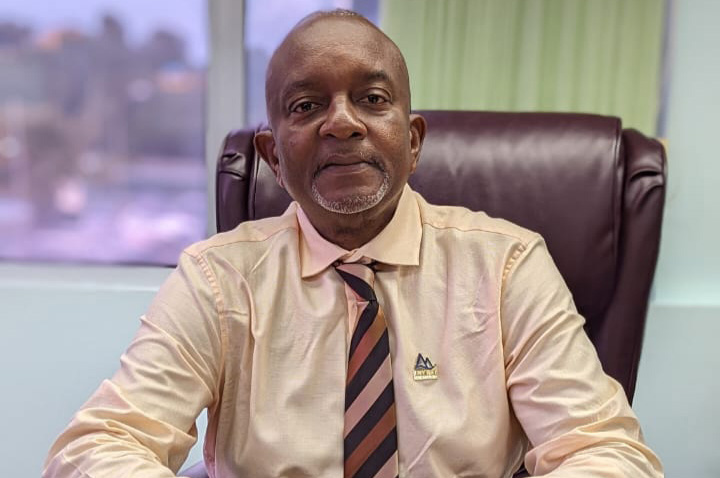